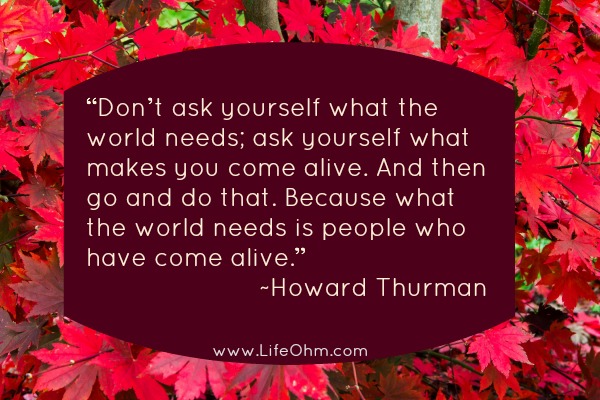 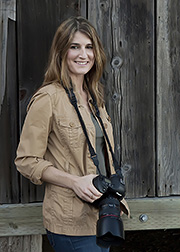 Early on, Suzi had to fund many of her trips herself, because as she says, “If you walk into a bank and ask for a business loan for a wildlife photography business, they will pretty much laugh at you.” As a result, Suzi was $50,000 in debt at one point, but she never let go of her passion of wildlife photography.

“I think what overrode the fear for me is the passion for what I was doing. I love my job and I love the animals I work with.” ~Suzi Eszterhas

As a result, Suzi’s work has been published in Smithsonian, Ranger Rick, National Geographic Kids, BBC Wildlife, and TIME magazines, as well as on Good Morning America and TODAY online. Suzi is a fellow of the International League of Conservation Photographers, and has won many awards. She also created her own series of children’s books and fine art prints and today leads photography excursions and workshops for others.

Suzi is following her passion while helping to change the world by bringing awareness and understanding to endangered animals. One of her major efforts is sharing her photos and experiences with children, hoping one day they too can help protect these magnificent creatures.

Before she left on a trip to India, Suzi was gracious enough to answer a few questions for LifeOhm:

LO: It sounds like you knew from a very young age that you wanted to photograph animals. What encouraged or discouraged you along the way?

SE: My mother always encouraged me. She always believed in me and told me that I could do anything I wanted. That meant everything to me. There were also discouraging moments along the way. In college I was in fine art photography classes where I received very little peer support. But I was lucky in the fact that my professor always supported me. These days, what is discouraging is how many animals we are losing every day. Many of the species I have photographed are likely to become extinct in my lifetime, which is enormously depressing.

LO: Did you have any fear about traveling to some of these remote areas by yourself as a single female? How did you overcome that fear?

SE: When I was younger I was a bit reckless at times, so I was not often scared, until things got really hairy. I think what overrode the fear for me is the passion for what I was doing. I love my job and I love the animals I work with. These days I take more calculated risks and put a little more thought into what I do.

LO: You mentioned that you fund many of your expeditions yourself and at one point had $50k in credit card debt. I think it’s great that you had the courage to invest in your dream like that. Have you been able to pay off the debt or is that still in progress?

SE: Yes, I have. It took 12 years, but I did pay it off. For me, it was the only way I could fund my endeavors. If you walk into a bank and ask for a business loan for a wildlife photography business, they will pretty much laugh at you.

Following your passion isn’t always an easy or straight path, but after talking to Suzi and learning more about her adventures, there is no question that for her it was worth it. In one interview she states about her work, “Of course, there’s down time and there’s slow times, but I’ve never felt unhappy or miserably bored.”

What is your passion?

What is keeping you from following it?

What would happen if you believed in yourself and followed YOUR passion today?

Share your thoughts below and please check out Suzi’s website and line of Wildlife Children’s Books (a great gift idea!). For wildlife conservation, Suzi recommends the Cheetah Conservation Fund, International Rhino Foundation, Kibale Chimpanzee Project, and the Aviarios Sloth Sanctuary, Center for Animal Protection among others.