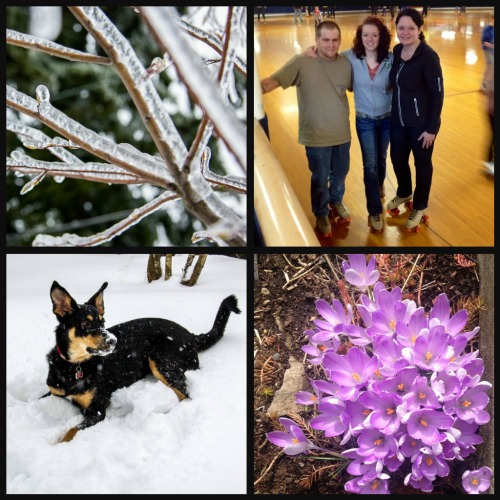 At LifeOhm, some exciting things are on the way as well. I’ve written a series of yoga articles that will appear on PlumDeluxe in March and April, so please watch for those. Chris Guillebeau’s Pioneer Nation is coming to Portland in March, along with the World Domination Summit in July, and I’m lucky to be attending both. I’m also working on a very special meetup for WDS attendees and hope to see you there! END_OF_DOCUMENT_TOKEN_TO_BE_REPLACED 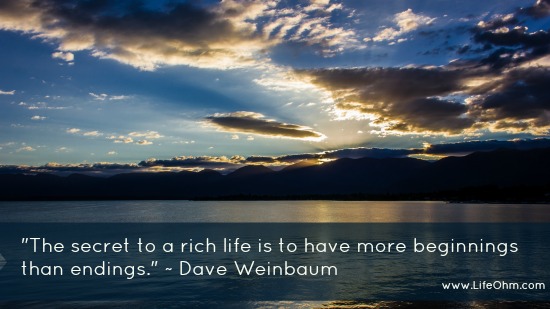 The new year is a time of renewal and new beginnings. Many of you are embarking on new goals and resolutions or just trying to bring a new outlook to life. Every day is the opportunity for a beautiful new beginning and today is a great day to start. Need some inspiration? Here are 30 of my favorite quotes to get you started:

1. “There are two mistakes one can make along the road to truth… not going all the way, and not starting.” ~Buddha

3. “The beginning is the most important part of the work.” ~ Plato END_OF_DOCUMENT_TOKEN_TO_BE_REPLACED